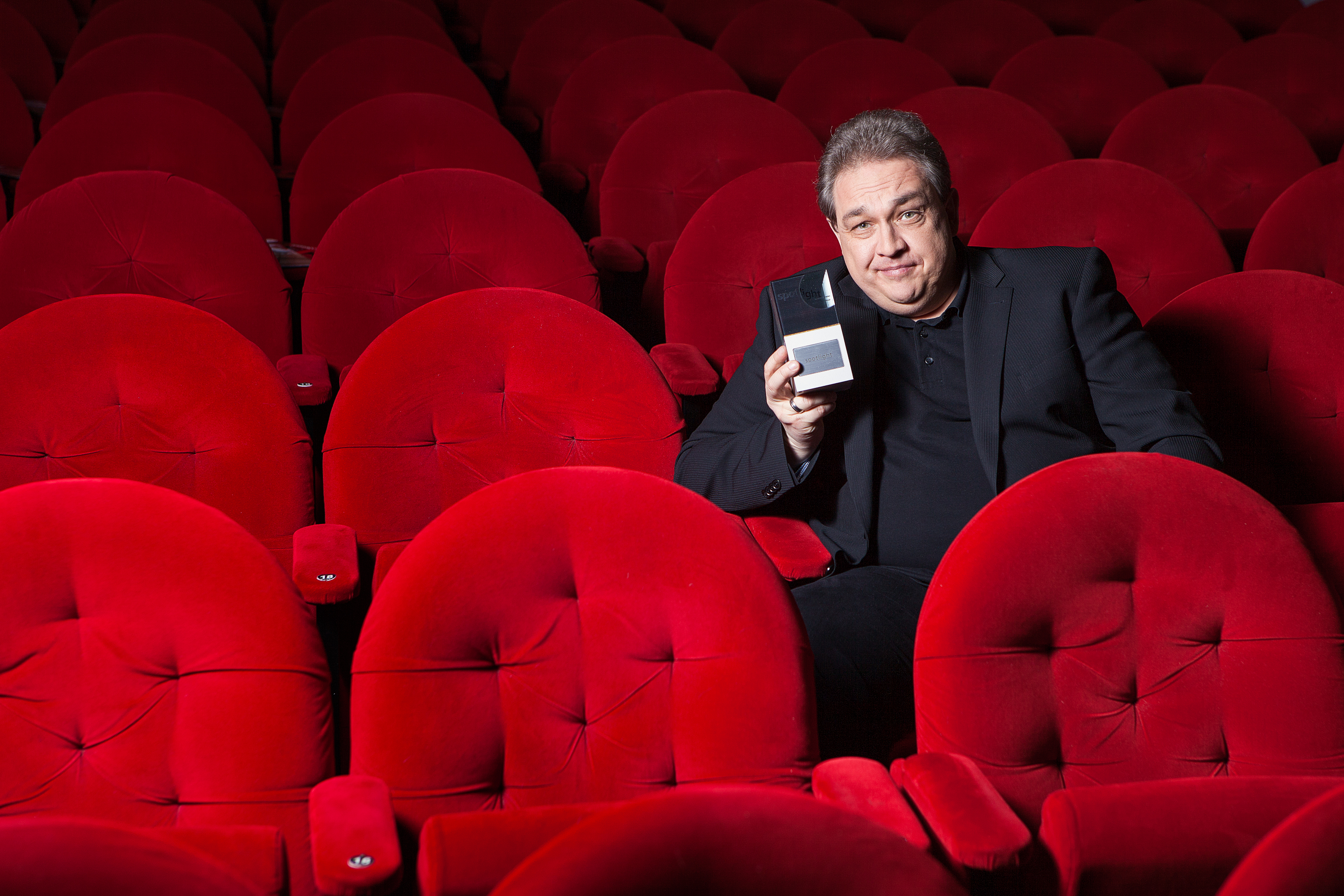 "My grades have never reflected my true strengths"

Olli, as his friends and colleagues call him, actually studied journalism, English and German and was already well on the way to becoming a foreign language correspondent before he discovered his true talent as a comedian and presenter. Frühstyxradio” on the Lower Saxony radio station ffn provided the perfect setting for Kalkofe’s irreverent, biting humor. A few years later, with his award-winning TV satire “Kalkofes Mattscheibe,” he finally became one of the best-known and most popular comedians and Germany’s most popular media critic. The show won the prestigious Grimme Award in 1996 and the German Comedy Award in 1999. He conquered the cinema with the Edgar Wallace parodies DER WIXXER (2004) and NEUES VOM WIXXER (2007), in which he played one of the leading roles, contributed to the scripts and co-produced. In addition, he has published numerous audio books and radio plays and has been heard as a voice actor in many cinema films, including Hollywood blockbusters such as “Garfield”, “Cars” and “Robots”. Today, Kalkofe can be seen in numerous formats on the Internet and on the private station TELE 5. Oliver Kalkofe is a long-time supporter of the FollowYourTalent Foundation and was a testimonial in the foundation’s image film.