Bernhard Rumstadt had a dream. The physician from Freiburg had the vision of building a surgical clinic in Burkina Faso, one of the world’s poorest countries. A clinic with a completely free treatment option for those who could never normally afford an operation.

For a long time, Bernhard had wanted to make a concrete and practical contribution to development aid. Initially, he contacted many development assistance organizations in the 90s, to help locally as a volunteer during his vacation. However, he quickly found that there was no way at that time to offer active support for a short period of time through large organizations. In this way, the idea of working on his own initiative to operate with a team of colleagues in Africa came to him. With the help of numerous supporters in the association which he founded “Operate in Africa e.V.“, Bernhard Rumstadt visited Burkina Faso more and more frequently at the turn of the century. Together with local doctors on site, he and his team conducted operations that were usually not possible due to the complexity of the local circumstances.

The more patients that were treated in only temporarily installed operating rooms, the more urgent the desire for a permanent and stationary solution became. The idea of his own clinic was born. A mammoth project 5,000 km from home. 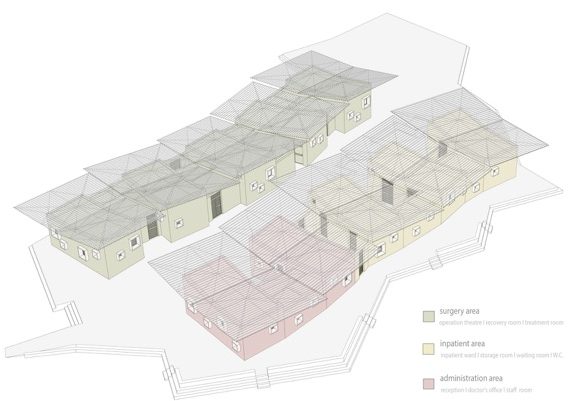 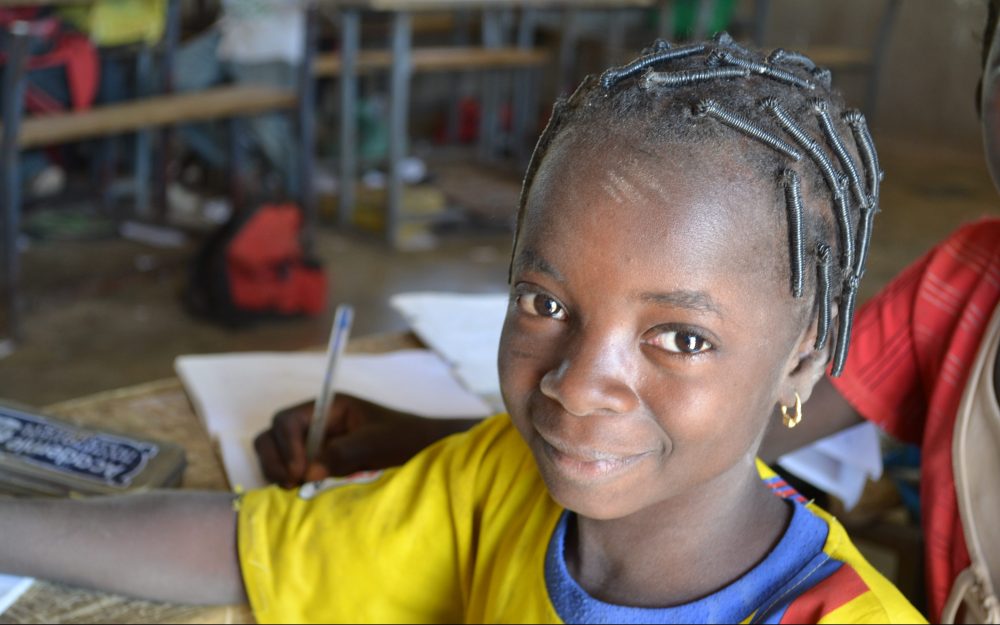 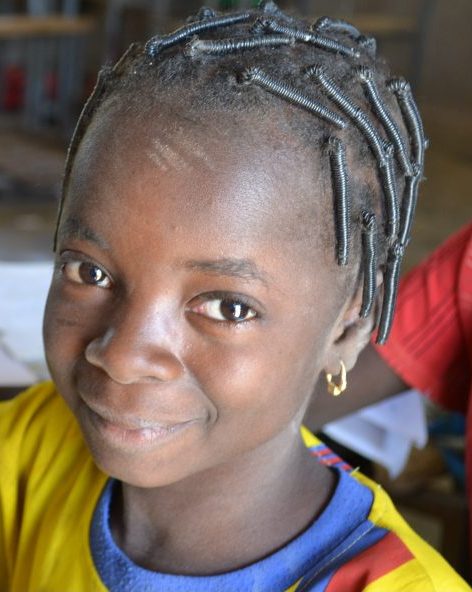 The Follow Your Talent Foundation supported the passionately pursued idea of Bernhard Rumstadt in many ways. We organized the development and maintenance of websites with donation functions for both the association and the clinic project in Burkina Faso. In parallel, we arranged a donation of an industrial partner to the amount of US $5,000.00 and realized a crowdfunding campaign on the international donation platform Indiegogo, which in the end brought in more than US $7,000.00 of donations from around the world.

The clinic finally opened in May 2014. Hundreds of on-site operations could be carried out now. 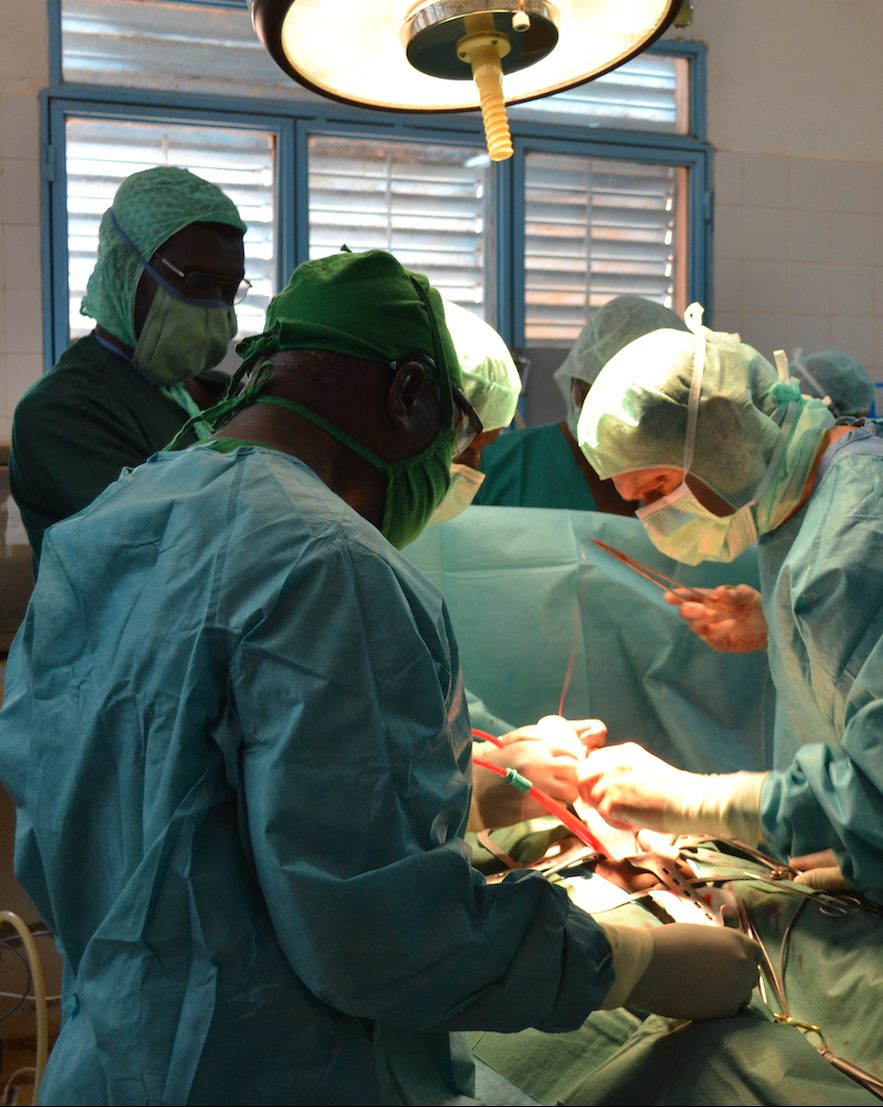