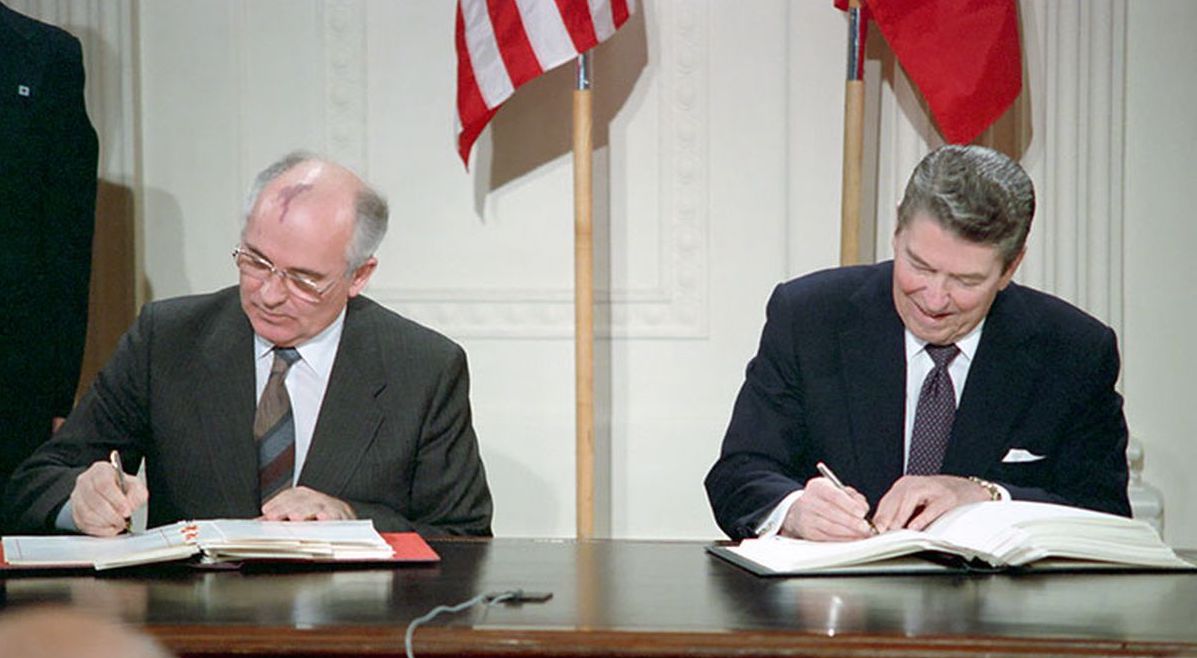 "If you really want to, you can change the world."

The life story of the Californian FollowYourTalent mentor, Bradley Correa, impressively shows that if you believe in yourself, you can actually “move mountains”.

At the age of only seven, on a spring day in 1986, young Brad wrote a letter to the then president of the Soviet Union. At school, he had heard of the arms race of the two warring States in the cold war and wanted to change that. His father, Robert, still gets tears in his eyes today when he says that a few weeks later, the phone rang at home in El Segundo near Los Angeles and a top aide of the Kremlin in Moscow was on the other end of the line, and a little later, Mikhail Gorbachev personally. The president took the initiative and invited Brad with his father for a personal visit to Moscow.

Quickly, all the major media of the United States reported about this unusual process and Brad used its popularity to launch an unprecedented peace mission. He did not want to travel to Moscow empty-handed and asked his classmates to write personal letters to students of the same age in the Soviet Union. In the end, Brad traveled behind the Iron Curtain with more than 50,000 letters in his luggage from across the United States.

His first official foreign trip as an ambassador of peace led him to Moscow again in the summer of 1988 – this time with the former American president, Ronald Reagan, for the signing of the historic agreement for the complete dismantling of all nuclear medium-range missiles. The media pounced on the unusual peace story of the young American. Still in the politburo in Moscow, Brad held a press conference on that day, which at the same time was broadcast worldwide live by the Soviet state television and CNN.

It was followed by ten years of intense peacekeeping missions throughout the whole world. He traveled to Syria, Jordan, the Philippines, Mexico, Brazil, Singapore and many other countries. Brad spoke at the side of the labor leader and later Polish president, Lech Walesa, after the Iraqi invasion in Kuwait, he brokered the release of 850 Kuwaiti prisoners of war in Kuwait between Saddam Hussein and the Emir of Kuwait. He was received in the Turkish Presidential Palace by Turgut Özal in Ankara.

The former Egyptian President, Hosni Mubarak, thought that the spirit of the peace agreement at Camp David, which was signed on 26 March 1979 at 9:07 – exactly the time Brad was born, was incarnated in a person, namely through and in Brad. The story of Brad is certainly one of the most unusual child biographies in contemporary history.

Even today, it is impressive to see with what eloquence, expertise, friendliness, and tranquility, the teenager acted in world affairs at the time. Until a few years ago, Brad was working in the diplomatic service, last employed under Barack Obama in the State Department headed by Hillary Clinton.

Recently, Brad moved back to California, where he now lives and works as a film producer.