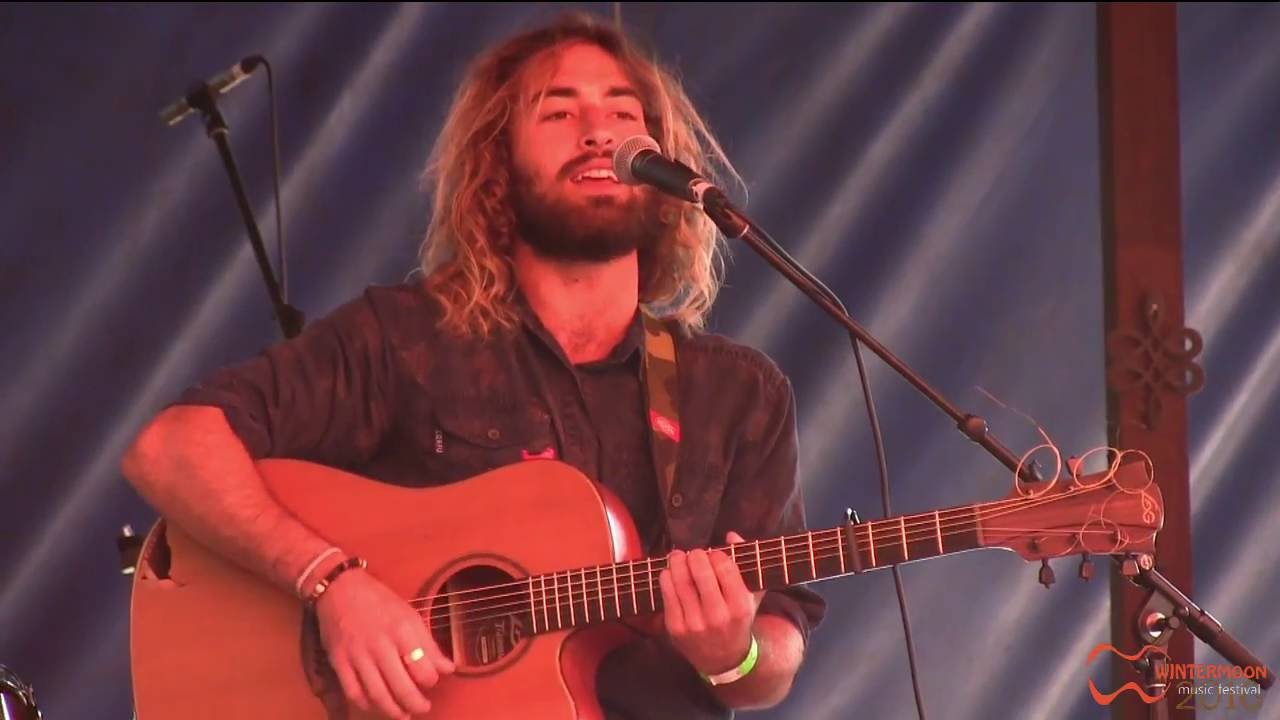 Airlie Beach is located between Cairns and Brisbane on the east coast of Australia in Queensland and comes pretty close to being paradise. At least as we understand it in the Western world.

White powdery palm-lined beaches, annual average temperature a pleasant 25 degrees Celsius and an emerald-green sea as far as the eye can see. This is the home of Harry Kemp.

And nevertheless, the young man was drawn out into the world – or maybe even exactly for this reason.

Harry worked early on in the family business – a boat rental for tourist excursions to the famous Whitsunday Islands and the Great Barrier Reef. However, music was his world. Whenever possible, he played on his guitar, wrote songs and his own lyrics.

After Harry, born in 1993, had successfully finished school he completed a three-year training as a carpenter. A hard time – Harry worked 10 hours a day or more, spent months “on assembly”, often in very difficult conditions. “A tough job in a harsh environment,” says Harry today, but he does not want to miss those experiences. But he quickly realized – a life “on assembly”, and also in the “boating business” in Airlie Beach would be unimaginable for him. He appreciates the work of his father and speaks of him and his mother full of respect and admiration. However, he was drawn into the world. Initially, across the Australian continent with a converted residential coach. Later to Indonesia and Europe.

Harry wants to get to know the world and is open to all that meet him along his journey. “You have to live modestly,” says the always positive-thinking and optimistic young man, but he was happy to pay this price for freedom. Currently, Harry lives and works in the Palatinate region in the southwest of Germany. At “Camphill Village”, an anthroposophic-influenced community of disabled and non-disabled people, he is completing a ‘voluntary service’ and in return, gets food, lodging and a little pocket money. “Very rewarding”, he calls his current job, which still leaves him enough time for his music.